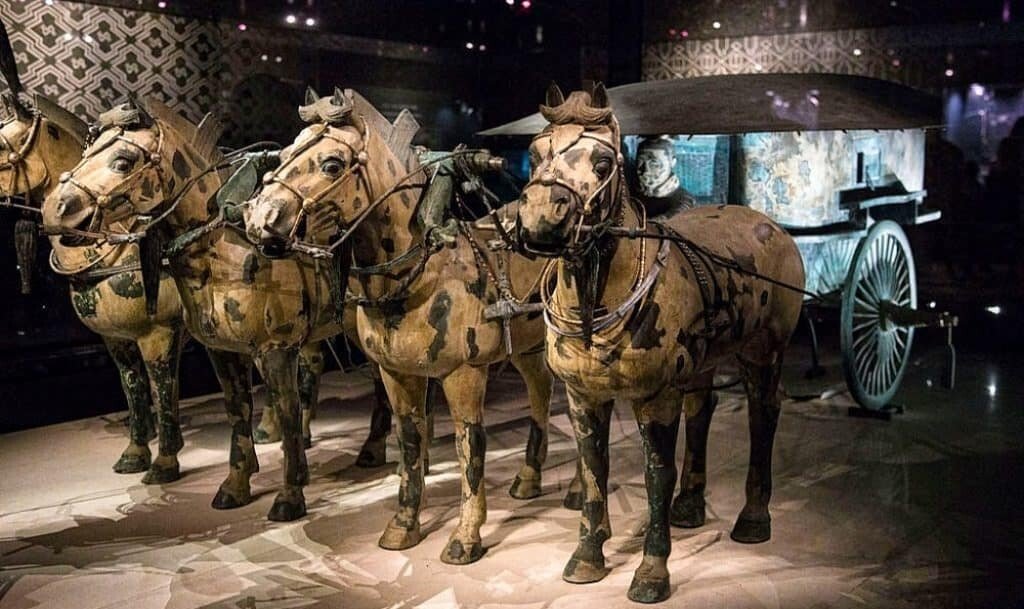 China first emperor tomb Qin Shi Huang Tomb is one among the unexplored treasures till now. Even though many people know the China first emperor’s tomb treasures numerous ornaments, artifacts, and treasures, no one ever dared to explore it till now due to various reasons. To know more about why people are not trying to explore this hidden treasure which is one among the 10 hidden treasures around the world, you need to know this history.

The ancient texts written on historical wooden slats revealed that Qin Shi Huang, first emperor of China always desired to live forever. It was also mentioned that he was ordered to search for the elixir of life. And the historical findings of China also reveal, the construction of Qin Shi Huang tomb was started when he was just 13 years old, i.e., long before he became the first emperor of China. More than 7, 00,000 people from across the country constructed this prestigious Qin Shi tomb in 38 years. However, it was completed many years after the death of Qin Shi Huang Tomb.

According to the relevant sources, it was believed that the tomb of Qin Shi Huang contains numerous palaces, scenic towers for officials, hidden treasures, numerous historical artifacts, and many other historical monuments of China. And one among the major secrets of China’s first emperor tomb was the simulation of two major rivers of china – the Yellow River and the Yangtze. In addition to this, the Huang tomb craftsmen also crafted many traps that would fire arrows who try to explore the China tomb.

All the information related to the Qin tomb can be found in the Records of Grand Historian – Sima Qian, the historian of the Han dynasty. And historical writings of China say, the Qin Shi Huang son who conducted the ceremony ordered the soldiers to block the inner passageway and lower the outer gate to ensure all the craftsmen who know about the treasures and mechanism of traps are dead.

Many archaeology departments say that the advanced technologies we are using can’t withstand in front of the traps that are incorporated in the tomb. Due to this, no one has tried to open the tomb till now. Also, read about Slept Naked For 27 Years In Jail 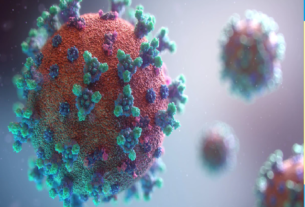 Omicron Coronavirus New Variant: Everything You Should Know 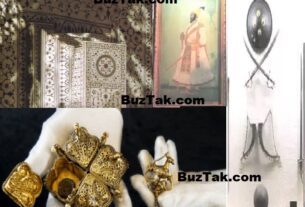 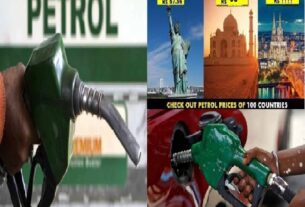