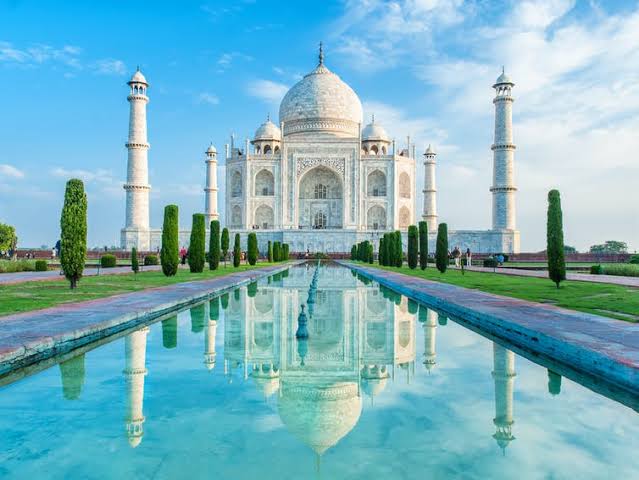 Many of us come across the buzzing debate topic Tajmahal Shiva temple and the British robbed Tajmahal. Even though people are showing some proofs for supporting their statements, it was not officially announced until now. But, many people are saying that many of the precious metals and decorative items of Taj Mahal were robbed by British.

We have researched various sources supporting this statement and listed a few treasures robbed by British East India Company to let you know.

According to the Tajmahal facts, initially, TajMahal holds as many as 28 kinds of rare stones and metal, precious and priceless decorative items. But, during the British rule in India, many of the items which are believed to be adorned Taj Mahal were gone missing.

Tajmahal precious stones lost and other items including

An entrance door of carved jasper

Enameled lamps from the tomb’s interior

However, while conducting the researches, we have found that the British government in India under the orders of British Viceroy Lord Curzon ordered Taj Mahal restoration project at the end of 19th century. Although many of the precious decorative items of Taj Mahal which were believed to be robbed are not replaced.

Whatever was in the possibility including the large lamp which is never supposed to go out was placed in the interior chamber of Taj Mahal and was restored many things by this Tajmahal restoration project in 1908.

Let’s hope that Indian government will be successful in getting the Tajmahal Precious Diamonds and stones from British government.

Recruitment for Apprentices at the Rail Wheel Factory in 2023 –...