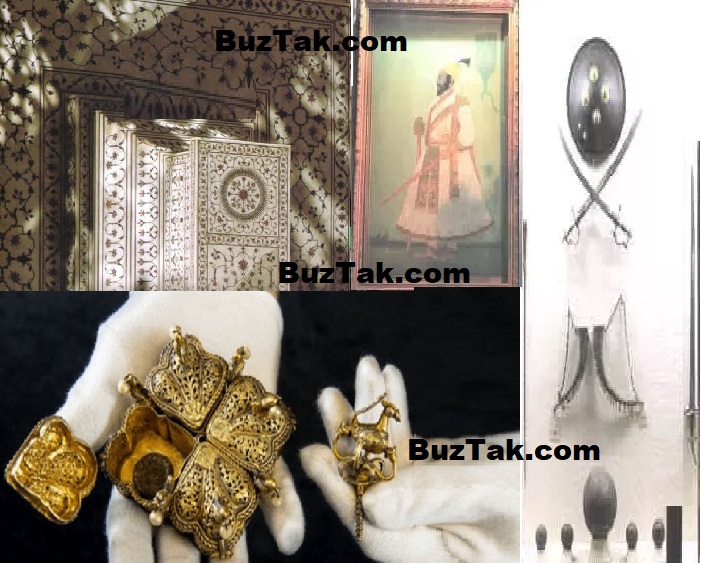 It is a known fact that the people of British ruled India for several years. During the period between 1747 – 1947, around 200 years the British robbed India. After ruling for years, the British left India in 1947, remembering which Indians celebrate Independence Day on August 15 of every year.

It is believed that the British East India Company robbed India – the Mysore kingdom which was once ruled by Tipu Sultan. The king of Mysore – Tipu Sultan or Tippoo Sahib is the tiger of Mysore who was vigorous, forceful, brave, and a devout Muslim ruler. English people were taken away several swords, Tipu’s prized possessions, Tipu Sultan throne, Tiger Motif and even his finger-ring.

Chhatrapati Shivaji is a great and brave king of the 17th century who has started his mission of forming Hindavi Swarajya (Hindu Kingdom) since his childhood. Many of the traditional weapons of Maratha including swords used by Shivaji are now in London, in the Royal Collection Trust of Royal Family of Britain. According to the sources, the Shivaji sword was gifted to the Prince of Wales in 1875 AD by Shivaji IV.

It is believed that the Taj Mahal was robbed during the British period in India. From as many as 28 kinds of rare stones to decorative items, Tajmahal lost many precious and semi-precious metals. The list includes 2 Gold leaves covering the Taj Dome and cast iron joints of the jali screen, a golden railing surrounding the cenotaphs, an entrance door of the carved jasper, Diamonds inlaid in the cenotaphs, a Pearl blanket allegedly covering Mumtaz’s cenotaph, and many more. 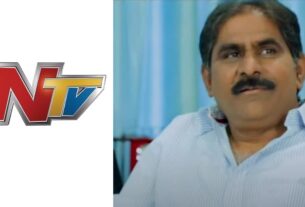 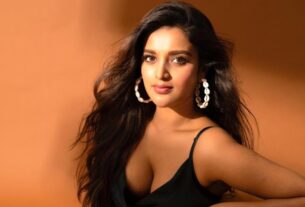 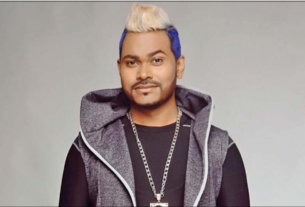 Who Is India’s First Contemporary R&B And Pop Singer?