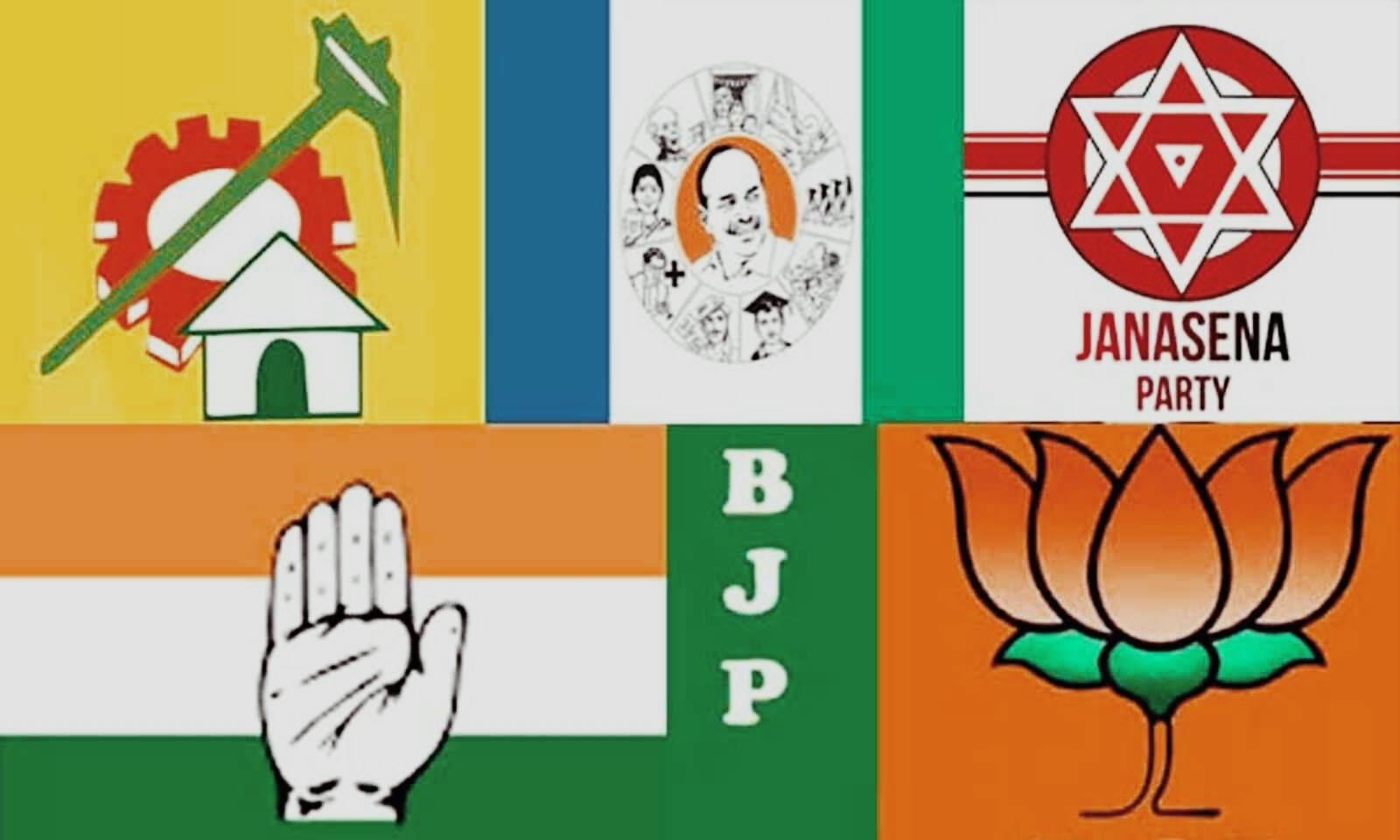 Who is Andhra Pradesh CM 2024? This is the most trending question today. As the Andhra Pradesh Elections 2024 is nearing, political parties such as TDP, YSRCP, BJP and Pawan Kalyan Janasena started their political campaigns. Election is the right time for the people to give the right answer to the corrupt politicians of Andhrapradesh. Whether the politicians belong to the ruling party or opposition party, people can give the right punishment to them by casting their votes to their opponents.

Even though people have the chance to punish the corrupt politicians, they are not using it properly. Rather than voting and electing the right politicians who have experience, skills and knowledge, people are casting their votes to corrupt politicians due to various reasons such as caste, religion and especially for the money. Sorry to say this, people are selling their most powerful votes for just a penny, biryani and alcohol.

This is the most typical question in the universe. If we mention one party as the best political party in Andhra Pradesh, then other parties will consider us as the supporter and follower for that party. And some immature people scold us and consider us to be that political leader’s caste.

The leader of TDP party – Chandrababu Naidu is obviously a great politician with more experience than anyone else in Andhra Pradesh. But, here the main problem is, CBN is getting older and may not be that much active. Even though his son Nara Lokesh entered the party, he didn’t have that much experience and exposure. So, there are very less chances for Chandrababu Naidu and TDP to be the Andhra Pradesh CM 2024.

The current CM of Andhra Pradesh Jagan may be the better alternative to TDP. But, we think he is focusing more on distributing money rather than developing the state. We think ruling the state doesn’t mean just taking money from rich people and distributing it to the poor. May be the leaders and influencers will follow these kinds of strategies. The politician and CM should think about all the people (rich, poor and especially middle-class people). If the ruling party continues distributing money to the people then it may affect the development of the state. People will get habituated to the dependency and they won’t focus on the work and become lazy. So, YSRCP may not be the right option and this party is best suitable for the opposition party as it is best at questioning the ruling party regarding the issues.

At the center, BJP may be the best due to Narendra Modi. But, when it comes to the state level, BJP has not achieved that much popularity.

Indians Achieved Freedom From British Rule In India; But Lost Many Valuable Things

Pawan Kalyan is not experienced but he has exposure. When Janasena lose the last elections most people thought that he would leave politics and focus on his movies. He has that capability in the entertainment field. But, Pawan Kalyan left his luxurious life and donated his own money for the needy. We have to accept the fact that only a few people in the current world has the guts and kindness to give his own money.

Just a direct question to you… Will you donate at least 40% of your income? Can you do that? No one because everyone have their own financial issues and some may need money for their comforts. But, here Power Star Pawankalyan is entirely different. He is shocking everyone by donating his hard earned money. And even though he lost the elections he is serving and helping people.

May be Andhra Pradesh CM 2024 is Pawan Kalyan.

Who is the Best CM of Andhra Pradesh?

Many people say, Pawan Kalyan is more than just a normal CM. He is a leader and torch bearer.

Note: We are not supporting or opposing any political party. We are just trying to analyse the political parties of Andhra Pradesh. 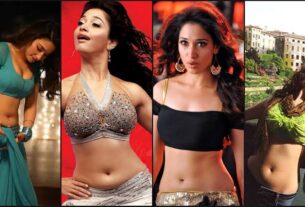 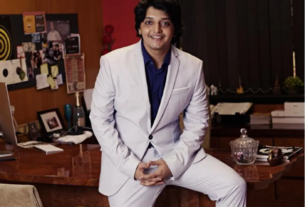 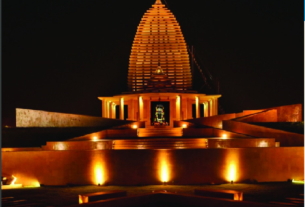